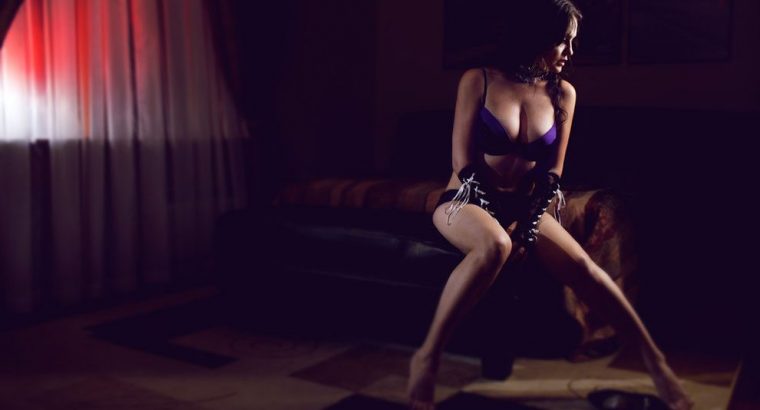 Adult Services – What’s Legal, What’s Illegal and Where to Find It

To find adult services near you, jump to our bottom section : Find Escorts, brothels and massage parlours near you. To learn more about the history, background and current laws of adult services in Australia read on.

What Does This Mean?

Street prostitution are legal on commercial streets (in legal states) but are illegal in residential zones only in NSW. It is prohibited in all other states.

Below are the current laws regarding adult services and sex work in Australia:

Massage parlours, saunas, photo studios  that are rented out for prostitution are illegal in all states.

Contrary to popular believe, sex workers in Australia have better sexual health than the general population with STI amongst sex workers one of the lowest in the world. This is because of the requirement for protection

Who Can Register to be a Sex Worker

A person needs to be over the age of 18 to be eligible to register as a sex worker.

*** TIP : If you’re curious about what goes on inside a brothel please visit our newbies guide to brothels article.

Below are links for various adult services in capital cities of Australia:

For additional resources on health and education in the Australian sex industry please visit:

Resourcing health & Education (RhED) is a service for the sex industry in Victoria. The service provides site based and outreach services in collaboration with relevant programs and agencies.

RhED is committed to respecting and reflecting the needs of the sex industry, and actively promoting the rights of sex workers.