This topic contains 1 reply, has 2 voices, and was last updated by 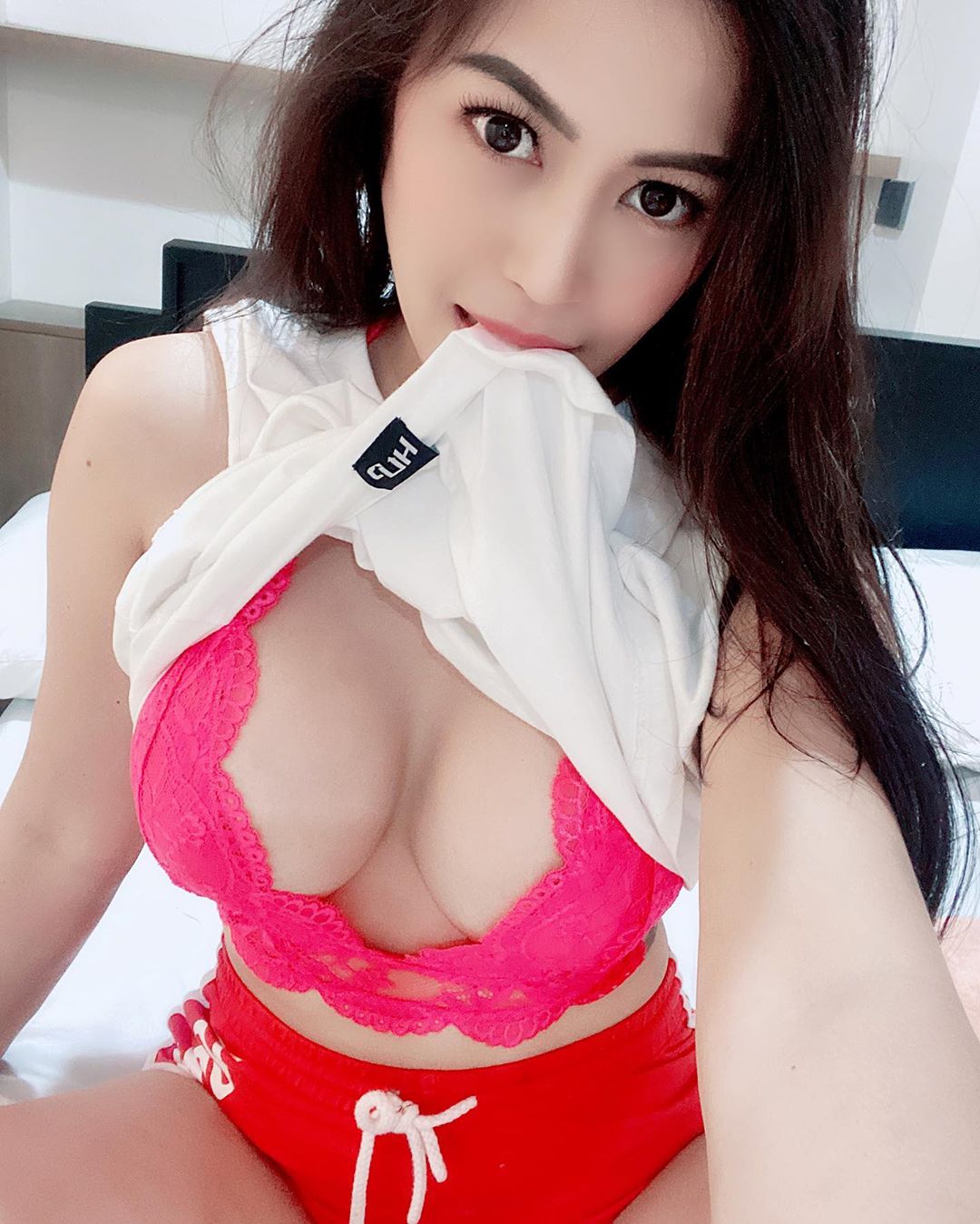 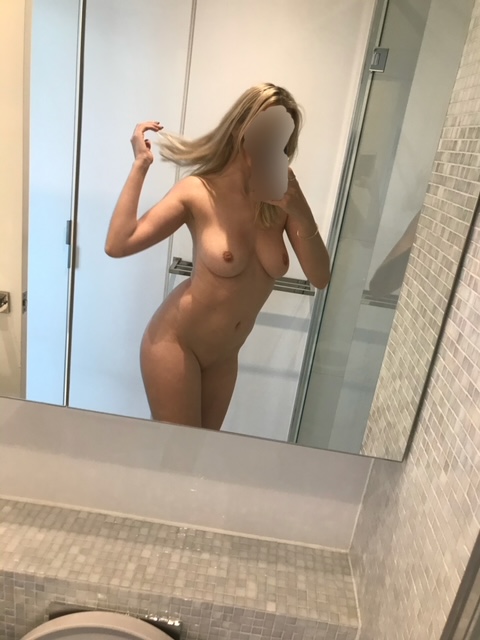 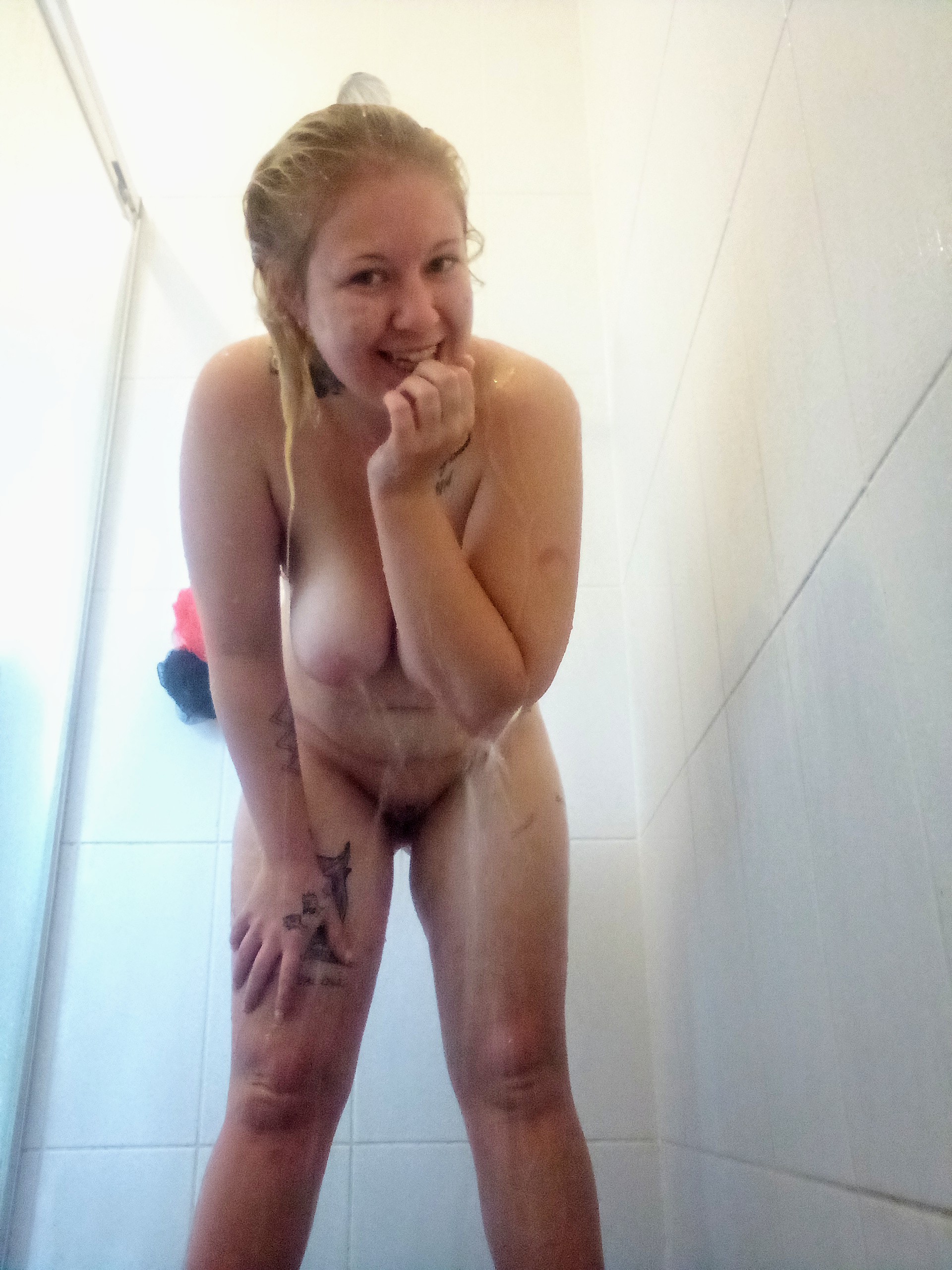 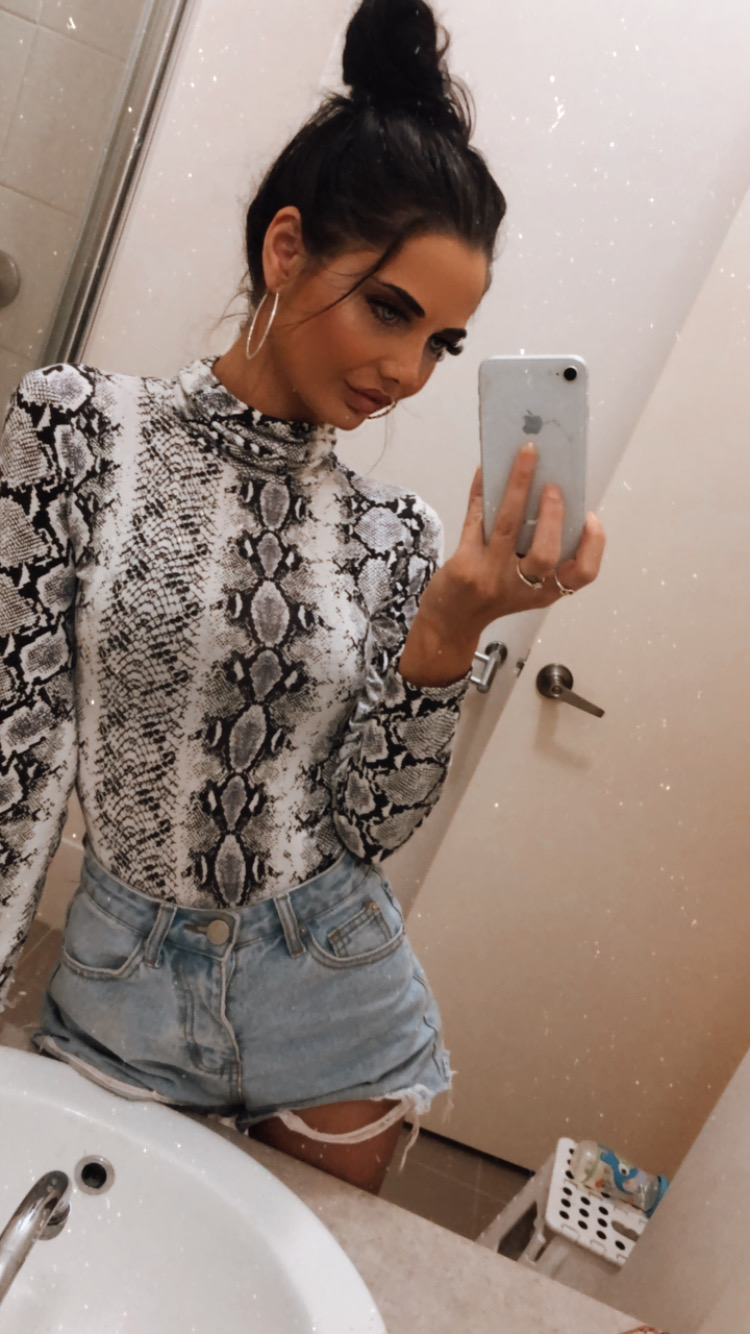 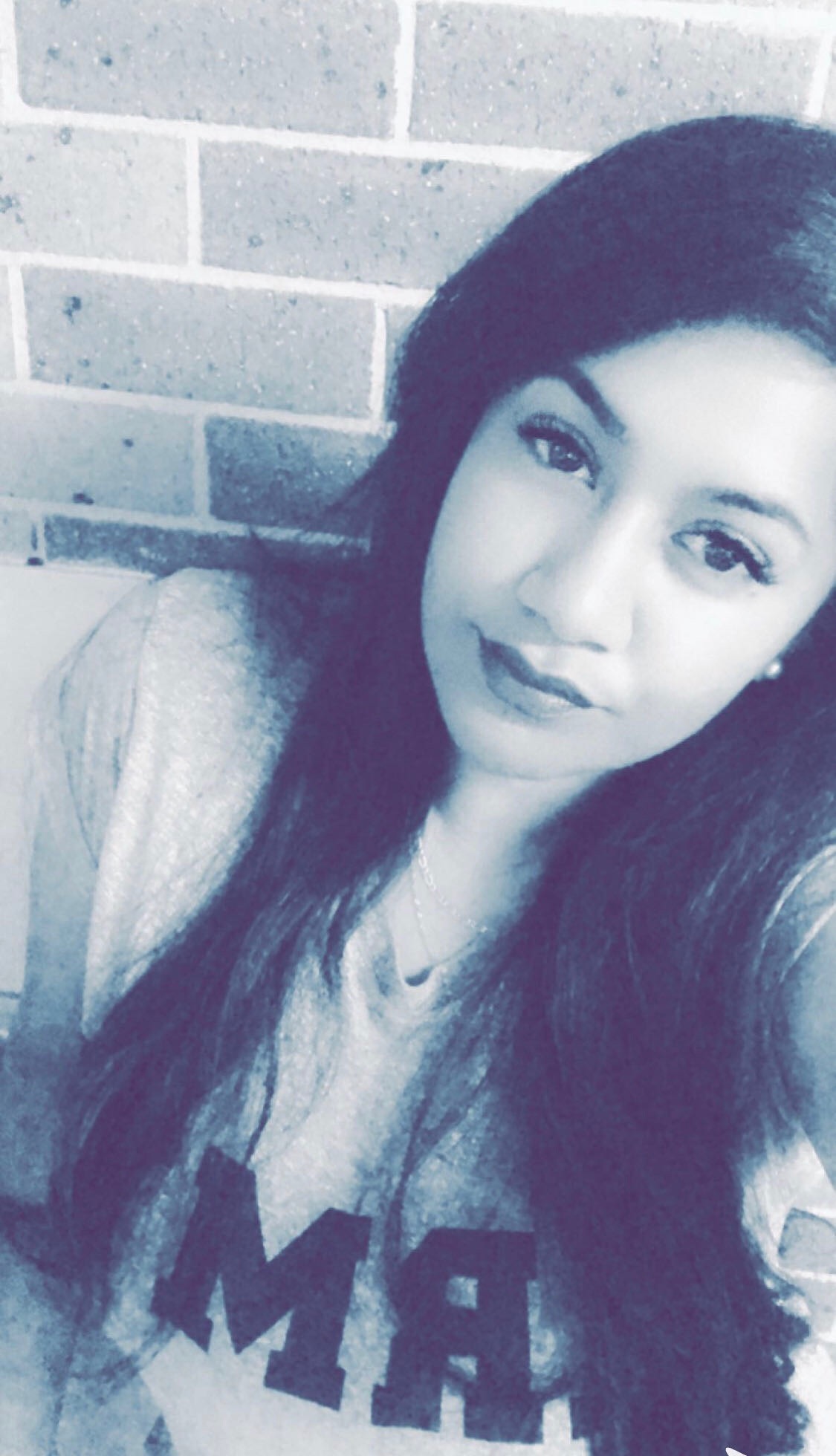